When Gail Kelly sits down with her family to talk about giving money to charity, it’s serious business.

There are no ad hoc conversations about their private ancillary fund (PAF) – a tax-effective structured vehicle that enables the family to set aside a chunk of money in a trust to support charities over time.

They hold scheduled meetings twice a year, often over Christmas or Easter when her four children and husband come together. The family gatherings have involved PowerPoint presentations, business cases about what charities fit the bill for each family member’s area of interest and how their giving has made an impact. Each person has an equal pool of funds to give to the charity as they see fit. 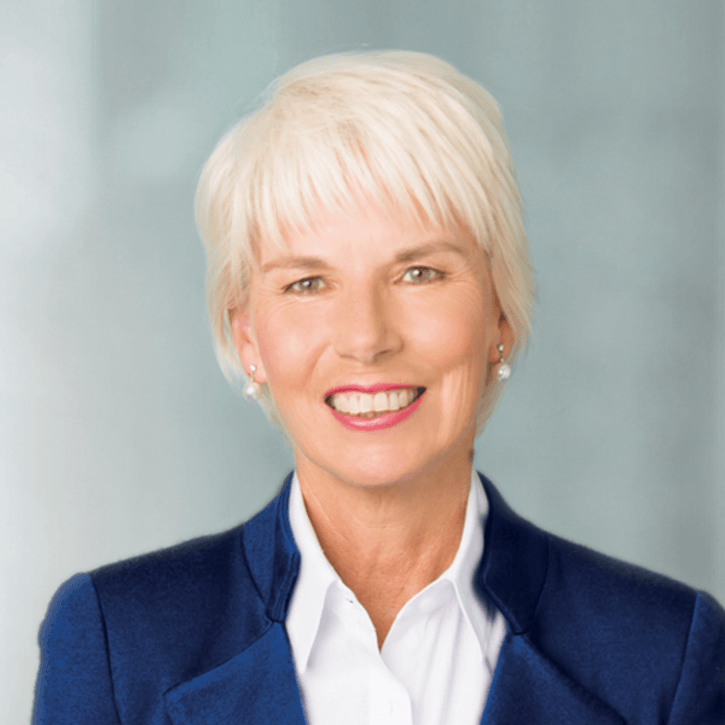 "When Alan and I pass away, this is a family asset and they will continue with the giving and frankly they will develop something for their own families because they see the power of it from a family point of view."

The highly regarded former boss of Westpac is adamant that it’s not just about giving money. Everyone must be personally involved.

“It’s a real time of sharing ideas,” Kelly says of her young adult children. “They own it. This is very powerful stuff. This is very rewarding.

“When Alan and I pass away, this is a family asset and they will continue with the giving and frankly they will develop something for their own families because they see the power of it from a family point of view.”

Kelly has been a long-time client of Australian Philanthropic Services (APS), where she recently joined the board headed by the founder, stock picker Chris Cuffe.

It took Cuffe three years to convince her to join the high-profile board, which also includes other notable philanthropists David Gonski, Belinda Hutchinson, Tim Fairfax and Michael Traill.

Kelly, who is passionate about supporting the empowerment of women and girls, says she joined the board because of the family involvement, and also due to Cuffe’s credentials.

“I think he has really forged a path here that is very impressive with regard to APS and philanthropy more broadly,” Kelly tells the AFRWeekend.

“The model is a non-for-profit business – which is awesome. So you know that all the funds are going to charities.”

This extract is taken from a longer article ‘How to gift your wealth in 2019: Gail Kelly reveals how her family gifts money’ written by Carrie LaFrenz, which appeared in the AFRWeekend on 4 January 2019.

David Gonski on the concept of legacy