Home Board Michael Traill AM 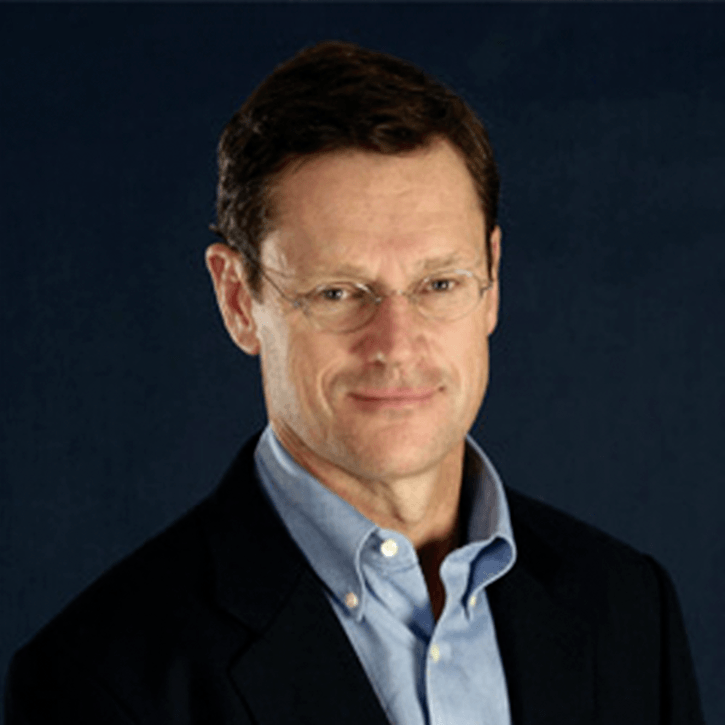 He is Chair of the Paul Ramsay Foundation; Executive Director of For Purpose Investment Partners; a director of Sunsuper (where he chairs the investment committee); Director Hearts & Minds Investments, Director of Catalyst Education, and an Adjunct Professor at the Centre for Social Impact (UNSW).

In 2010 Michael was made a member of the Order of Australia in recognition of his services to not-for-profit organisations. Michael chaired the Commonwealth Government Social Impact Investing Task Force.  He is also the author of ‘Jumping Ship’ which won the Ashurst Business Literature Prize in 2017.

He holds a BA (Hons) from Melbourne University and an MBA from Harvard University.